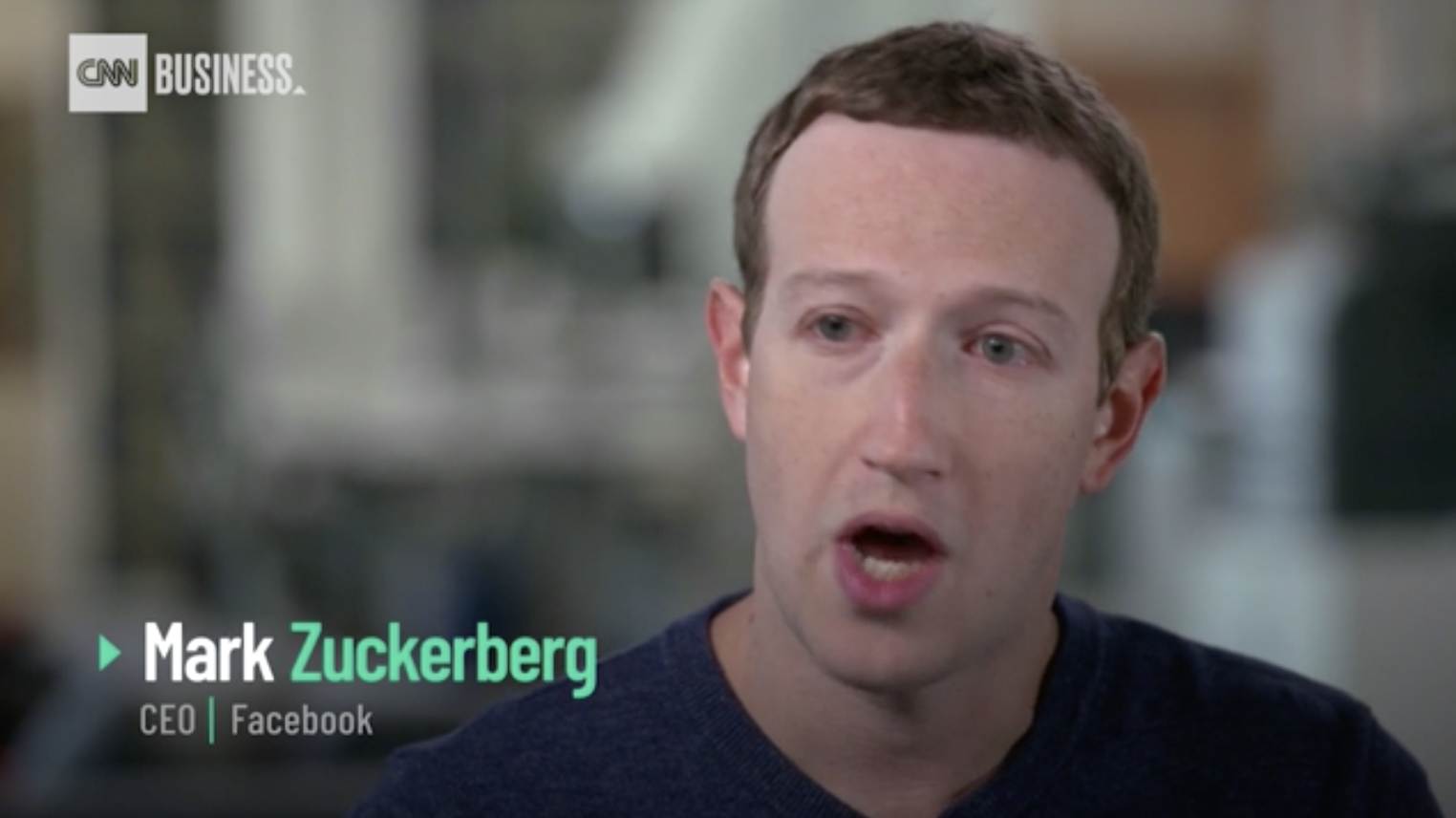 Facebook CEO Mark Zuckerberg sat for an interview with CNN in the wake of a damning New York Times report on his company’s handling of Russian election interference in 2016 and a range of other scandals since. Zuckerberg dismissed questions about his leadership, said he would remain as chairman of Facebook and said his critics have a different worldview.

Tech stocks took a major dive yesterday, with companies such as Amazon, Microsoft, Facebook and Google losing billions in market capitalization. (Mark Zuckerberg has lost $34 billion since July and is now worth $52 billion, but he still ranks as the seventh richest person in the world.)

A new report from the DC-based Information Technology & Innovation Foundation’s Robert Atkinson suggests the United States is lagging far behind on robot adoption when wages are taken into account. The report examines robot adoption— while controlling for wages—in 27 nations.

Want to avoid Donald Trump at the Thanksgiving table this year? Here are tech topics to discuss instead- including blockchain, 5G, Crispr and more- from the Boston Globe’s Michael Andor Brodeur.

Have a Happy Thanksgiving- we’re back Monday.