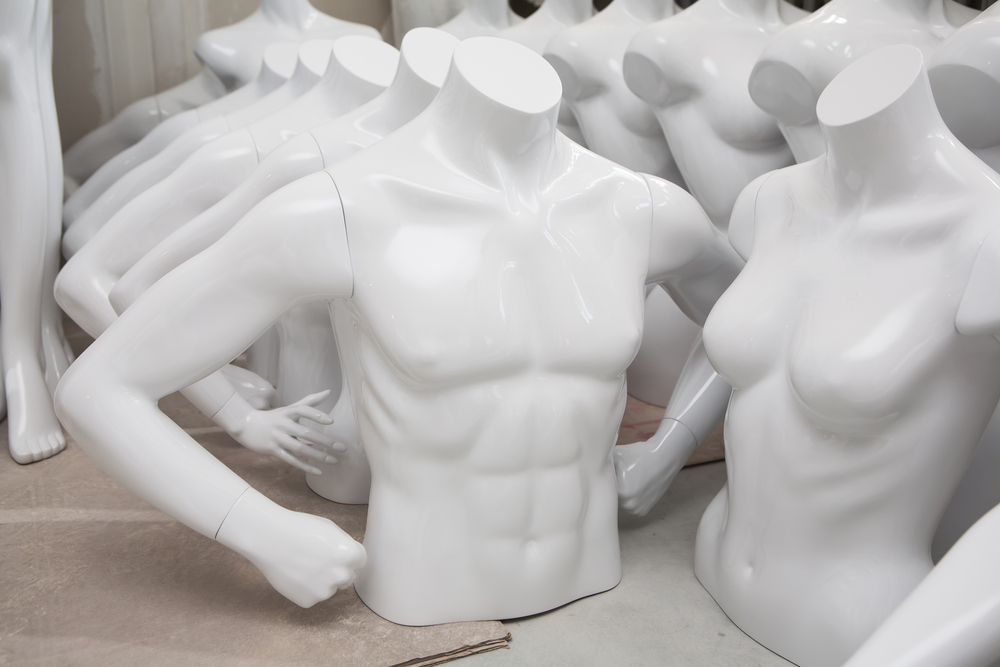 Here are the five stories we are following today:

This week the heads of companies such as heads of Microsoft, Google, Qualcomm, Oracle will meet at the White House. The panel, to be Thursday, will discuss “bold, transformational ideas” that “can help ensure U.S. leadership in industries of the future,” according to the White House.

Microsoft has pledged its support for the US military, on the back of an announcement the company has won a $480 million contract to supply Hololens augmented reality technology to the Army.

Roslyn Layton, a a Visiting Scholar at the American Enterprise Institute and Visiting Researcher at Aalborg University Denmark, argues for a ‘sensible’ and ‘bipartisan’ approach to technology policy in the United States in Forbes. “With a sensible and bipartisan approach, legislators can enact landmark policies on today’s leading technology issue—even in the divided 116th Congress.”

Marriott suffered a major hack, with stolen the personal data of up to 500 million guests. The attack, which targeted Starwood members, took information on credit cards, addresses and sometimes passport numbers.

Researchers at the University of Helsinki will present new findings this month at the International Congress on Love and Sex with Robots in Montana. Surveyed in response to science fiction scenarios, “people tend to be OK with the idea of a single person paying for sex with a robot, but less so for those in committed relationships,” according to the researchers.