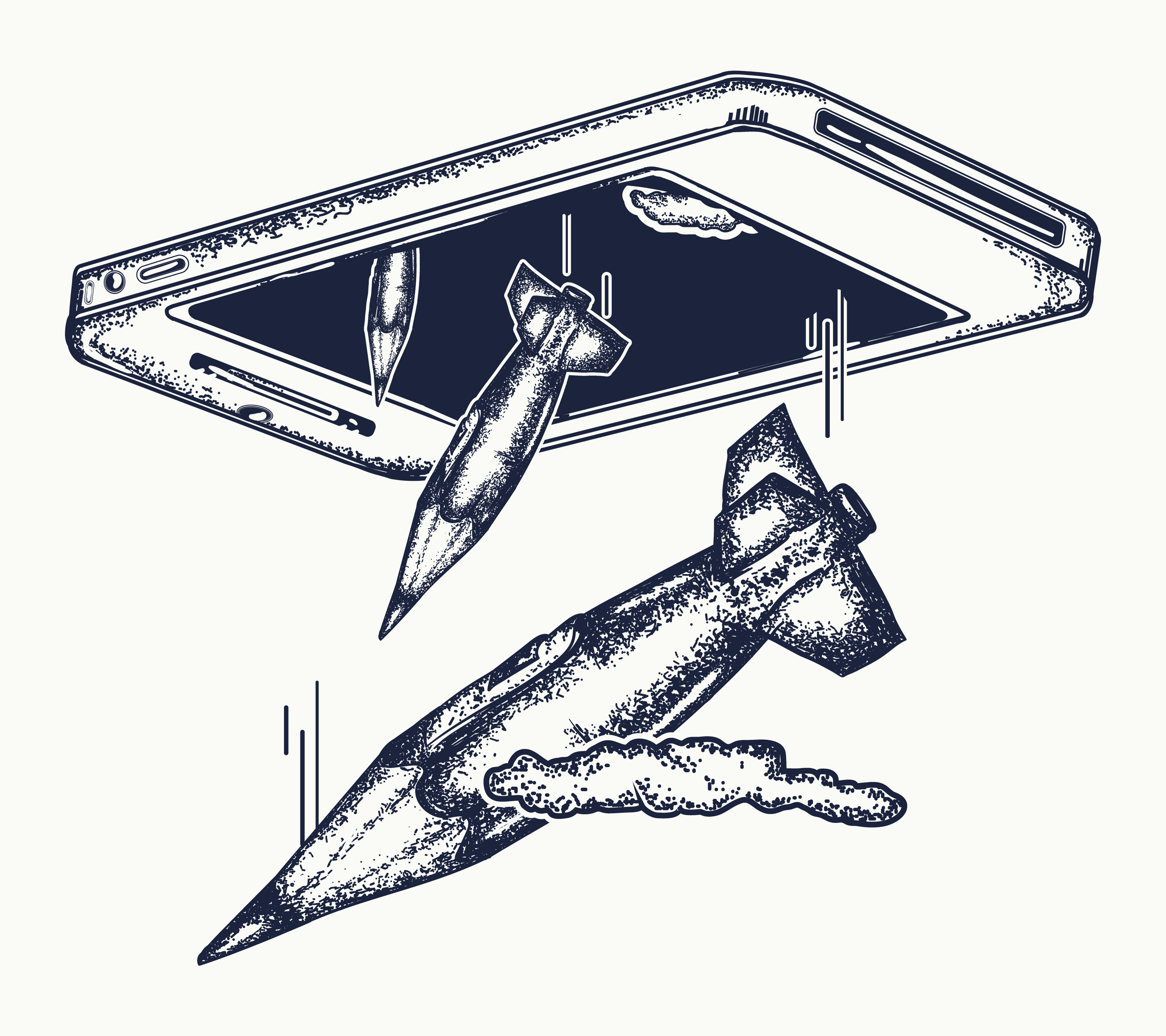 In the absence of better laws or solutions from tech platforms, it may be worth a try

U.S. intelligence officials are already issuing warnings about foreign interference in American democracy ahead of what promises to be a bruising 2020 election cycle. Delivering a threat assessment to the Senate Intelligence Committee, Director of National Intelligence Dan Coats suggested adversaries such as Russia and China will “refine their capabilities and add new tactics as they learn from each other’s experiences, suggesting the threat landscape could look very different in 2020 and future elections.” The intelligence chiefs fear that new technologies will make it possible to exploit vulnerabilities on social media platforms, even as the government has done very little to address those vulnerabilities. And yet, foreign interference is not the only threat to the authenticity of American political discourse in 2020.

Experts on disinformation are warning that domestic actors — including campaigns, PACs, and citizens themselves — are now eager to deploy tactics most often associated with the Kremlin. “Everyone’s witnessed the playbook playing out. Now they don’t need Russia so much,” Foreign Policy Research Institute fellow Clint Watts told the Washington Post on the eve of the 2018 midterm elections. “They’ve learned that the tactic is devastatingly effective.” Only weeks later, reports surfaced in the New York Times and the Washington Post of disinformation campaigns in the 2017 Alabama special election between Republican Roy Moore and Democrat Doug Jones. Jones, who narrowly won the contested Senate seat, has disavowed any knowledge of such efforts, and has called for an investigation.

Candidates and the organizations supporting candidates may believe they are at a disadvantage if they choose not to engage in misleading tactics such as using bots, deploying fictitious accounts or setting up groups on social media networks that facilitate the spread of misinformation or manipulating the public under false pretense. One activist that used disinformation tactics in the Alabama special election, Matt Osborne, told WNYC’s On the Media radio program that Facebook is the “perfect weapon” for such campaigns, and that he felt an imperative to use it lest he cede the battle to better armed opponents. “I predict that in 2020 you will see lots of money come rushing in at the last weeks of the race,” said Osborne. “I think that you’re going to see a movement towards dark money spending on digital campaigns in the closing days of the race. This is going to be the new normal.”

Arguably, political campaigns have always deployed rumors, innuendo, and even outright lies. But the scale of social media platforms has radically driven down the cost to distribute them, and made it exceedingly easy to falsely represent the identity, location and bias of participants in the discourse. The dangers are clear: elections decided on the basis of inauthentic discourse erode the legitimacy of democratic institutions. But what if candidates, campaigns and political parties chose not to allow disinformation to become the “new normal,” as Osborne put it? What if instead those seeking elected office sought to acknowledge the danger and operate under a different set of norms, to ensure a more authentic political discourse?

Some experts are suggesting it may be the best and only chance to get ahead of the threat to the 2020 cycle. Simon Rosenberg, President of NDN and the New Policy Institute, a think tank based in Washington, DC, is among them. Rosenberg led efforts to directly combat disinformation in 2018 on behalf of the Democratic Congressional Campaign Committee, and has seen up front the damage these new weapons can inflict. He is calling on Democratic presidential hopefuls, the DNC and state parties “to commit to a new set of norms, forgo illicit campaign tactics, fight disinformation and cyber interference together.” Hopefully, members within the GOP will be advocating for similar commitments.

How would this work? Campaigns willing to eschew disinformation tactics would agree to a long list of forbidden tactics. These might include the deployment of bots, trolls, false accounts and websites, fake or misleading groups, or the use of highly misleading, manipulated video or audio artifacts such as deep fakes. Participants would also pledge not to hack their opponents or to acquire or otherwise share or utilize hacked materials and to avoid the illicit acquisition or use of data.

Campaigns might also promise to take some proactive steps to discourage disinformation, such as agreeing to reprimand supporters deploying inauthentic tactics and to immediately report illicit activity to the platforms, the FBI, DHS and FEC, as appropriate. Further, they might agree to condemn disinformation campaigns against their opponents and to use all available channels to make supporters aware when disinformation is employed on the candidate’s behalf.

Pledges have been effective at holding candidates to account on other issues, though often along partisan lines. Perhaps the best example is the “Taxpayer Protection Pledge” promoted by Americans for Tax Reform President Grover Norquist, which set the norm for Republican politicians to oppose increases in marginal income tax rates and other positions on tax policy. Lately some Democrats have pledged to avoid taking money from corporate PACs. While not perfect, such pledges can go a long way toward changing behaviors. Rosenberg believes politicians — at least many Democrats — may be ready to disavow disinformation tactics. “Responsible political parties in democracies all over the world must take the lead in countering the explosion of disinformation and illicit campaign tactics not just through government and legislation but in how they conduct their campaigns,” he told me. He’s focused on keeping the Democratic primary clean. “Democrats should take the lead this year, creating new norms and preventing the proliferation of these tactics in our own debate.”

With the likely combination of foreign and domestic disinformation reaching incredible volume as the 2020 election cycle gets underway this year, it is urgent to look for new solutions. Absent major advances in campaign finance and election laws, technological enhancements and safeguards by the social media platforms or the unilateral disarmament of every political actor on the internet, a pledge to preserve authentic discourse may be one important step towards preserving the legitimacy of American democracy.

The author has set up a website, AuthenticElections.org, to explore what a pledge to disavow disinformation tactics would entail, and is encouraging dialogue on the subject on twitter using the hashtag #authenticelections.